The Premiere, as its name suggests, was one of the top offerings of the Ford Motor Company’s Lincoln-Mercury division and ranked above the Capri and below the Continental in the models range pecking order. The 1957 variant was a mildly restyled version of the ’56 model, which itself had been inspired by the 1955 Futura show car. A typical design was the rear fenders which featured in 1950s cars, especially the ones produced in U.S.A. This specific car was acquired by the Museum through auction in Great Britain. 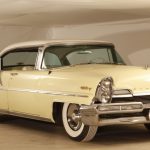 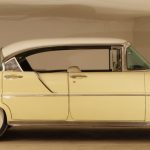 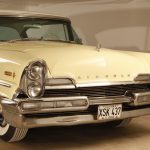 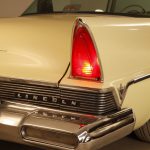 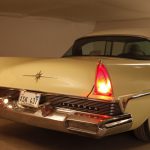 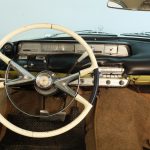 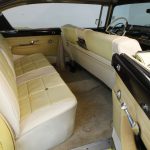 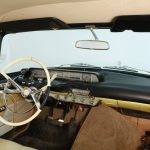